The arsenal is located in the original 18th century buildings. At the core of the collection are the weapons collected especially during the time when the castle belonged to the family of Jankovsky of Vlašim (1612-1752). In addition to older works by prominent artisans from the end of the 16th century, the collection presents especially outstanding artisanal works of 17th-century guns (repeating guns, buttocks, air rifles, windbreakers). The arsenal also includes a selection of medieval weapons (lances / 11st century /, swords /15stst ./, fortification rifles). At the heart of the oriental part are objects mainly from the Islamic region.

this tour is not available today See other days

reservation needed for groups only

The armory is characterized by its romantic arrangement, creating the illusion of the knights' chambers of medieval castles. In addition to interest in artistically crafted weapons of a representative nature, members of the Jankovský family were interested in a technically new, unusual firearms solution. Many of the gunmen and decorators also worked in the court of Emperor Rudolf II. Visitors are strongly recommended to visit this unique monument of our past. 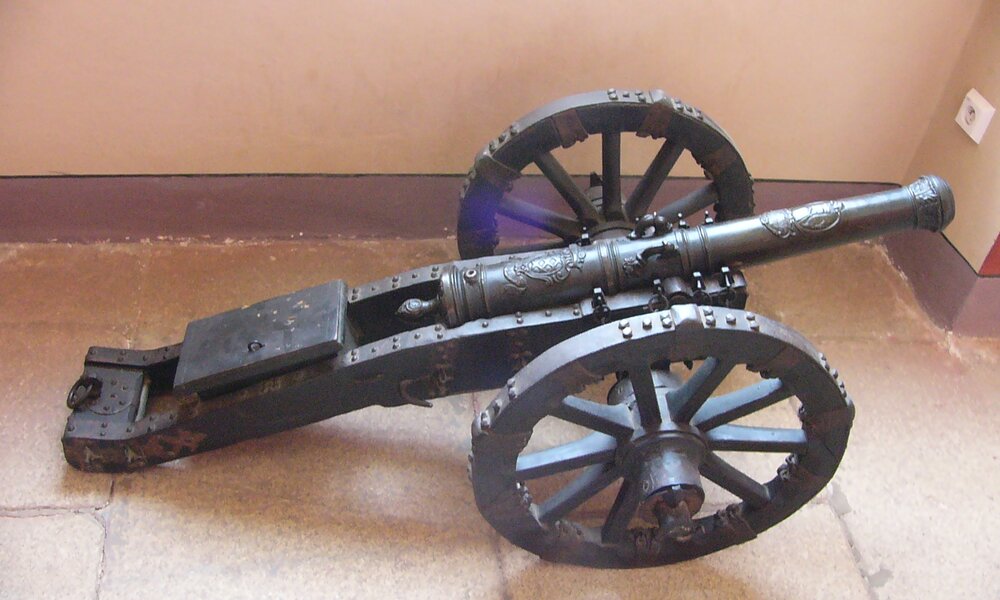 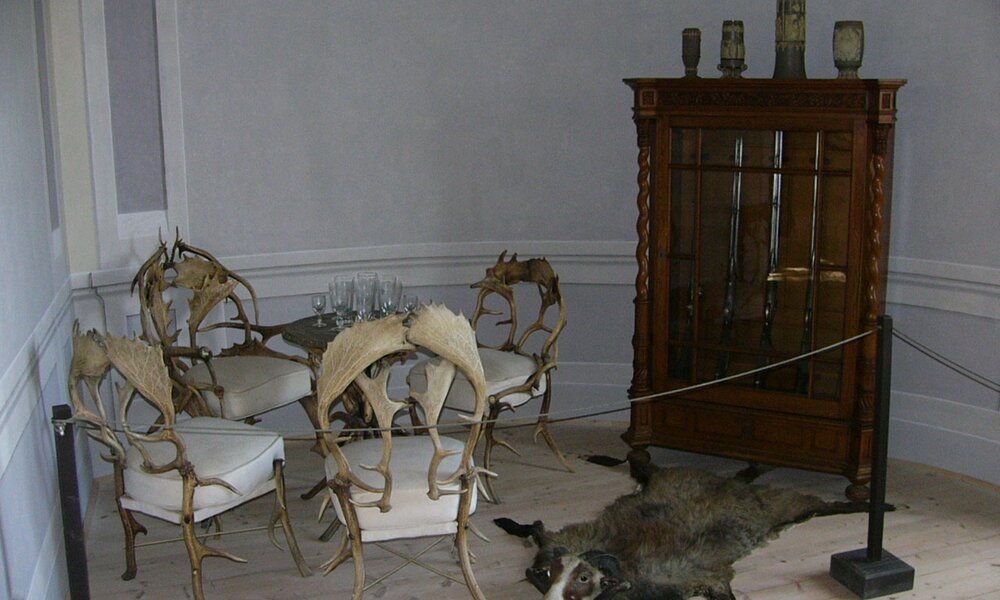 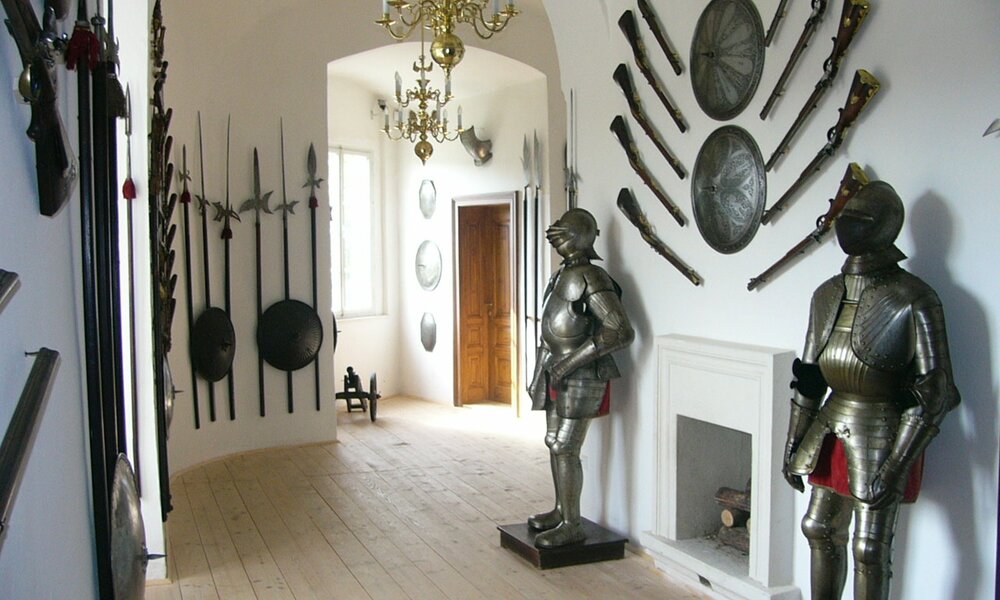 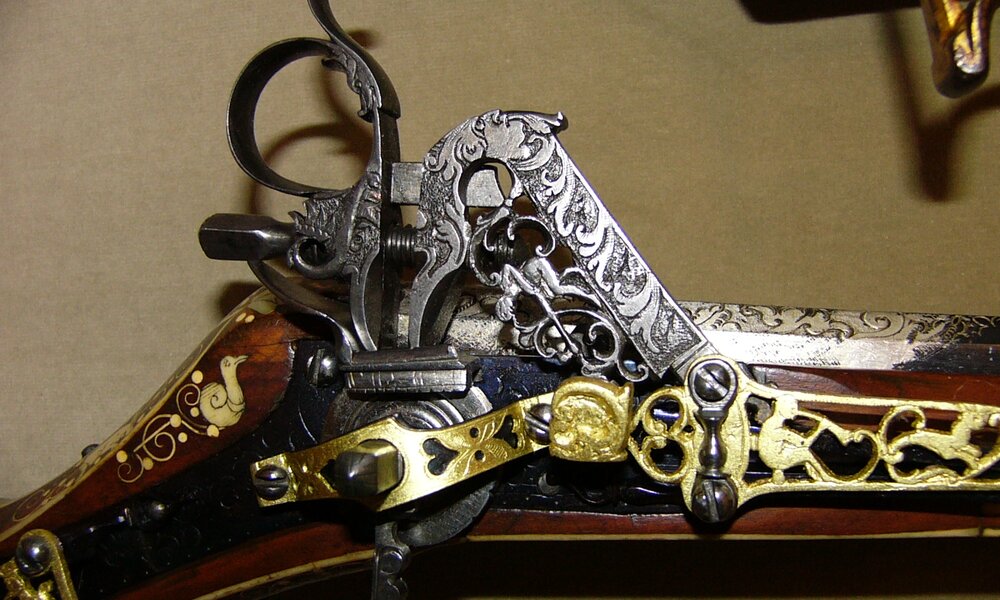 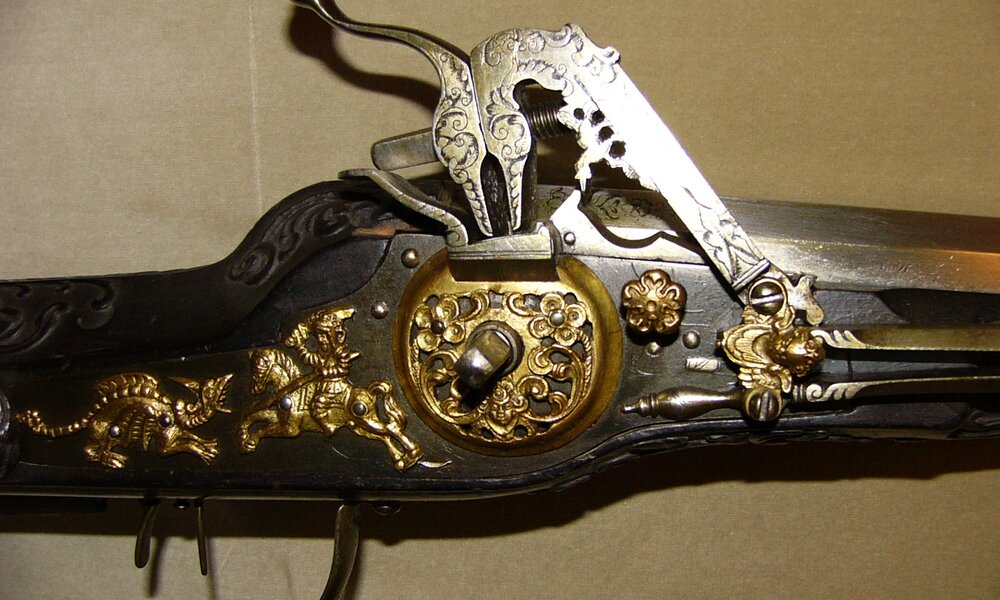 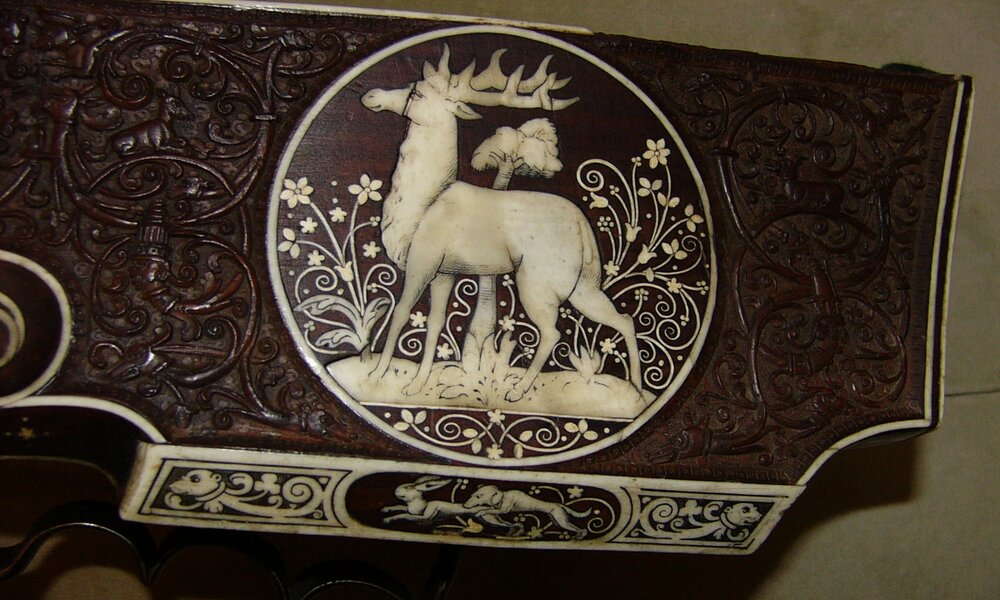 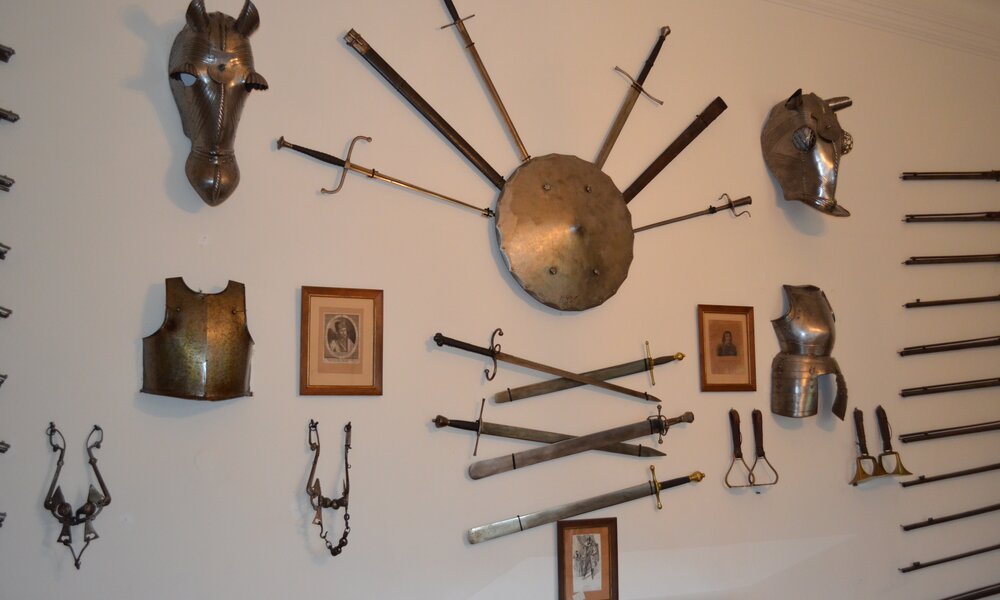 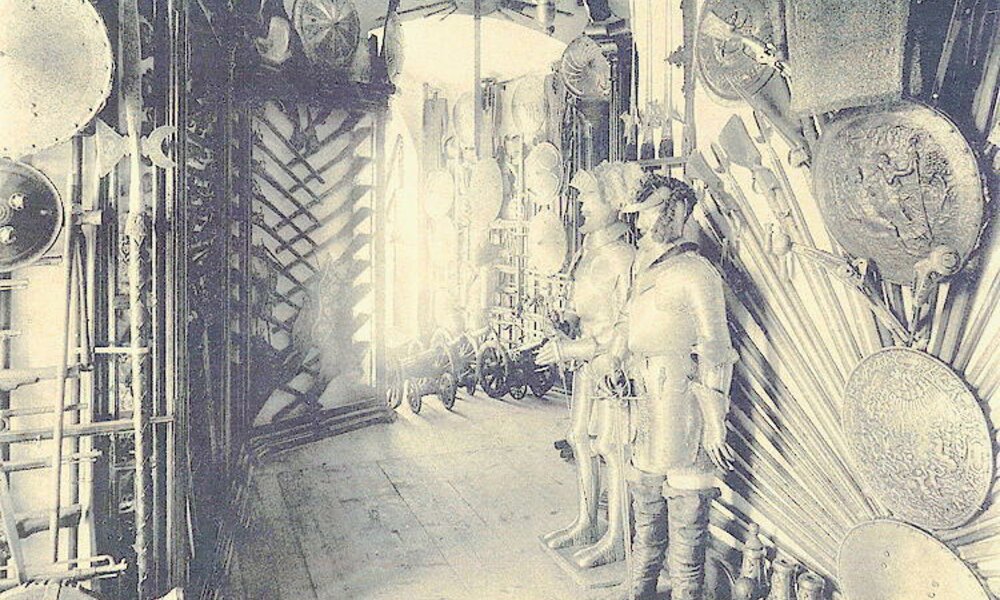 Tour organization: Tours are only possible in July and August. Other months only upon prior arrangement on order from 10 people. Guided tour, groups up to 20 people, tour duration 30 minutes. The tour can be booked. Foreigners can borrow printed texts in English and German on request. Shooting and filming in the interior of the armory (during the tour) is strictly forbidden.
The last tour starts 1 hour before the end of the opening hours.

In the summer months of July and August, we do not allow groups of up to 6 people to be booked due to the late arrival complication. Tours start at about 30 minutes according to the cashier's decision. For families up to 5 people, the reservation is possible.

END_OF_DOCUMENT_TOKEN_TO_BE_REPLACED

this tour is not available today See other days

reservation needed for groups only 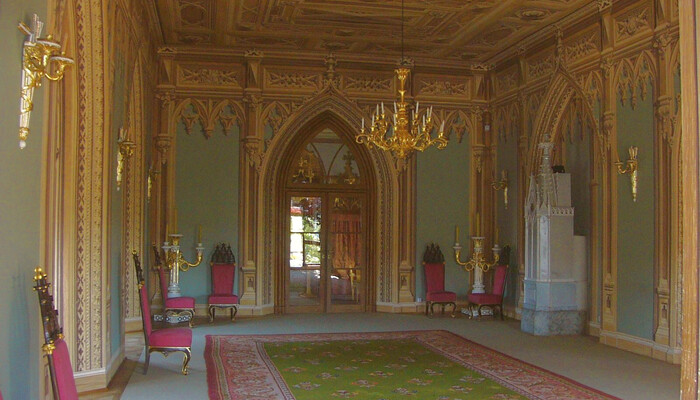 The interiors of the palace make you feel like you have a large Neo-Gothic illusory painting of individual halls and lounges. Inside the interior, we present the life of the Dauns and the family of Baron Haas. Unmistakable imitation imitates wall cladding with wood, stones or stucco. The rooms are equipped with stylish, historic furniture,...

reservation needed for groups only Reserve 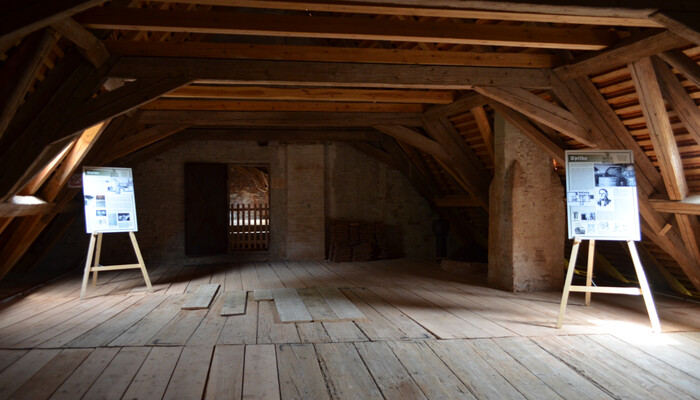 Entrance to the castle includes a tour of the exhibition of the castle brewery with a malt house, lager cellars, a coopers' shop, a pointer, a horn and a pub. Further tour of the courtyard, the Neo-Gothic chapel with the oldest movable monument Bítovská Madona (1334), the baroque garden of Jiří Haas, the history of the Haas family, and the... 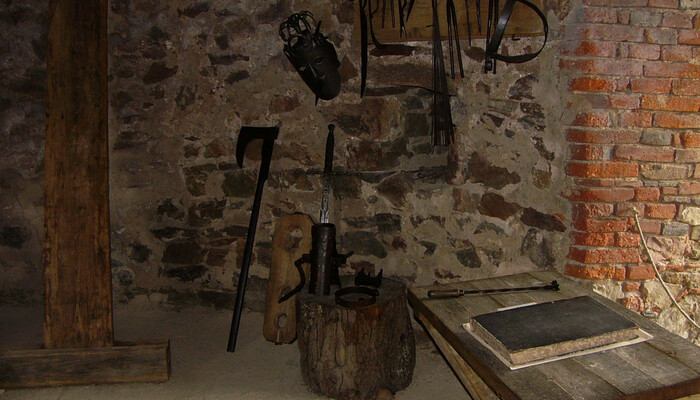 You can find Hungermorn with a torture house in the oldest surviving stone building of the Castle of the Shire Tower from the first half of the 13th century. On the ground floor there is a foyer, completed on the first floor with two prison cellars. On the second floor there is a torture shop with replicas of torture instruments and presentations...